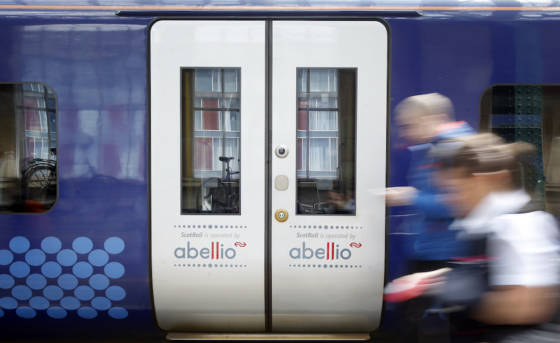 The British government on Monday moved to take emergency control of the UK rail network, including the franchises owned by Dutch state-owned railway company NS.

Last April the NS international subsidary Abellio won the contract to supply rail services in the East Midlands region, including trains from London St Pancras station to Leeds, Liverpool and Norwich. The company also runs the East Anglia network and services in Scotland.

Britain’s department of transport said it is suspending the franchises for six months in order to ‘minimise disruption to the rail sector’, safeguard jobs and allow key workers to move around.

This means franchise operators will be able to transfer all revenue and costs to the government, and be paid a small management fee to run the actual services, British media said.

Last December, Scotland’s transport secretary Michael Matheson said the Abellio contract, which should have run until 2025, will end in March 2022 because of the company’s poor performance.