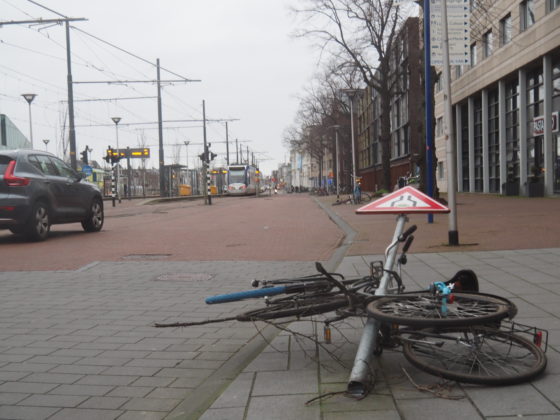 The damage to homes and cars caused by storm Ciara over the weekend could go up to around €150m, insurers estimated on Tuesday.

More reports of damage will be coming in over the next few days, the association of insurers Verbond van Verzekeraars said, while the continuing stormy conditions will also influence the final tally.

Insurers had been prepared for reports of damage from all parts of the country, and that is what has happened, association director Richard Weurding said.

‘But Ciara has done less damage than the January storm of 2018 which cost €450m. This storm was less fierce, and thanks to the warnings of government services and insurers, people were well prepared,’ Weurding said.

Dutch homeowners are usually sufficiently insured for damage caused by storms, the association said, although drivers with a minimal WA insurance – around a third of all car owners – will have to foot the bill themselves.

The Netherlands is set to be hit by a second winter storm, storm Dennis, on Sunday, weather bureau Buienradar said.