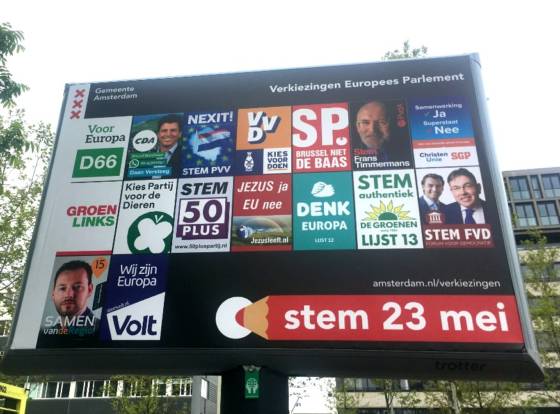 The first poll of polls of 2020 shows no major switches in political allegiance although 50Plus and nationalist party Forum voor Democratie continue to gain ground.

The poll of polls (Peilingwijzer) is a combination of four separate opinion polls produced by I&O Research, Ipsos, EenVandaag and Kantar.

The right-wing Liberal party VVD remains by far the biggest in the poll of polls with 17.3% to 20% support – equivalent to 26 to 30 seats in the 150 seat lower house of parliament.

The next general election takes place in March 2021 and the current polls indicate at least five parties would be needed to form a stable coalition.

‘Over a longer period, you see an increase in fragmentation but during election periods, there can be a consolidation of power,’ poll compiler Tom Louwerse told broadcaster NOS. ‘And that means support for parties which can realistically deliver may grow. This happened in 2012 but hardly at all in 2017.’