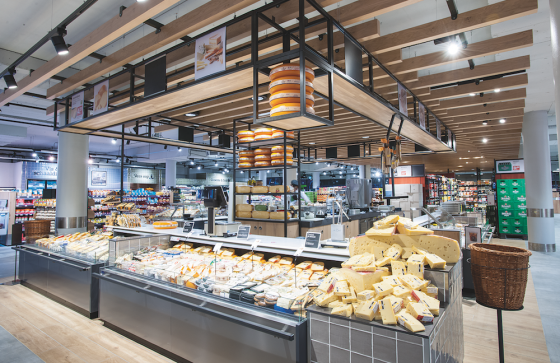 The Dutch rate of inflation hit 2.6% last year, its highest level since 2002, the national statistics office CBS said on Thursday.

In particular, the increase in the lower rate of value-added tax (btw) from 6% to 9% had an impact, with food prices rising 4%, the CBS said. Higher energy prices also played a role.

Workers in the Netherlands whose pay is negotiated collectively saw their wages rise an average of 2.5% last year, the biggest increase in 10 years, the CBS said earlier this month.

It is the first time in five years that inflation has outstripped collective (CAO) wage rises.

Calculated according to the harmonised EU rules, the Dutch inflation rate reached 2.7% last year, the second highest in the eurozone behind Slovakia. The eurozone average is 1.2%.