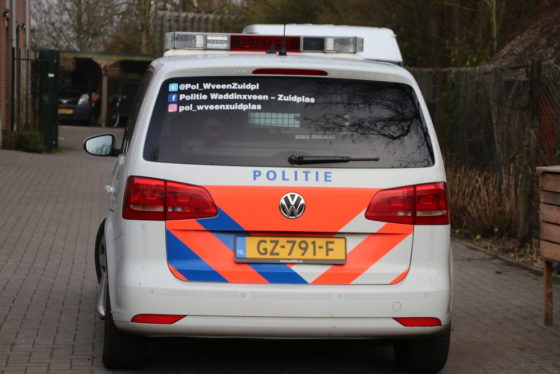 A Frisian mayor has called for measures to stop people carrying knives following the death of a 16-year-old boy in a stabbing incident just before Christmas.

Jan Rijpstra said that Smallingerland, a local authority area made up of the small town of Drachten and several other villages, will be the first to introduce the ban under local bylaws.

Admitting the ban would be difficult to enforce, Rijpstra told broadcaster NOS ‘if you say you are going to do something, you have to do it.’

‘We have to make a proper agreement with the police and the public prosecution department so that the police are able to stop and search people,’ he said. ‘Mayors can introduce these sorts of rules and I want to do this to contribute to improving safety.’

Two boys aged 15 and 14 have been arrested in connection with the killing. Judges will decide later on Wednesday if they should be remanded in custody.

Roan, who was 15 at the time, was in intensive care for a week before dying on December 30. He was stabbed during a fight in a café in Drachten.

Earlier this week an Amsterdam police officer called for action after a gang of youths as young as 12 were found to be carrying large knives in the suburb of Buitenveldert.