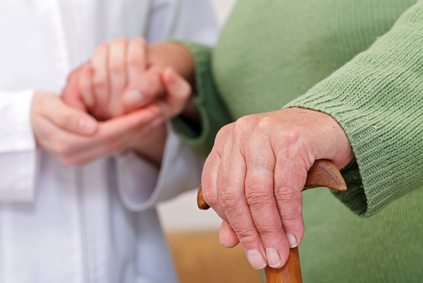 The healthcare sector may lose hundreds of much-needed prospective workers because of the way interns are being exploited, union FNV has said.

The union set up an online complaints register in November after radio programme Reporter Radio looked at the problems facing interns working for health care organisations.

Interns’ biggest complaint was being used to replace regular members of staff, followed by a lack of coaching and unsafe working conditions. The latter included having to carry out complex procedures like changing bandages on wounds, which some interns aren’t allowed to do.

Half of the 540 interns who have made complaints so far said they were considering leaving the sector.

‘When colleagues fall ill or during the holidays, interns are often scheduled in as if they are a full time member of staff (..) They also had to coach new interns because they knew a little bit about the organisation even though they were still in training themselves,’ FNV spokesman Cor de Beurs said.

By 2022 the Dutch healthcare sector will have some 80,000 unfilled vacancies, according to an estimate by the health ministry which set aside €347m last year for a campaign to recruit people to work in healthcare.

Some 14,000 people opted for a career in care since the start of the campaign but care professionals say work pressure is still rising.