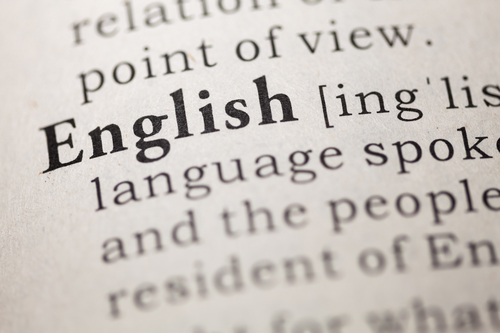 The Dutch press have been quick to champion Rotterdam’s English speaking skills following publication of a report claiming Rotterdammers have the best English in the world.

The research gives Rotterdammers a score of 71.68 out of 100, just ahead of Amsterdam and The Hague, and says  Rotterdam’s maritime history and the presence of international companies and Erasmus University are behind the Rotterdammers’ win

But the research by a private language testing institute based in Switzerland is based on an online self-test which looks at reading and listening skills only, not speaking – and even the report itself points out the results are ‘not guaranteed to be representative’.

Language course provider Education First says the results of 2.3 million people have been used to draw up the ranking, which puts the Netherlands at the top, ahead of Norway, Sweden, Denmark and Singapore.

But the report also states that ‘the test-taking population represented
in this Index is self-selected and not guaranteed to be representative’ and that ‘only those who want to learn English or are curious about their English skills will participate in one of these tests.’

More than that, the scores also varied wildly per province. When it was first carried out several years ago, Zeeland and Zuid-Holland used to leave the rest of the country behind and in 2017 the most proficient English students lived in the province of Utrecht. Now Zuid-Holland is back on top again of the provincial ranking

Statistics experts have also criticised the test, pointing out that it is a marketing tool to get youngsters to sign up for an online course.

The researchers also say that Dutch pupils start learning English at a young age and that this too is behind the strong Dutch performance. However, research by European statistics agency Eurostat in 2015 said just over half of the children at Dutch primary schools are exposed to a second language, well below the European average.

Only Portugal, Belgium and Slovenia had fewer pupils learning a second language than the Netherlands, Eurostat said.