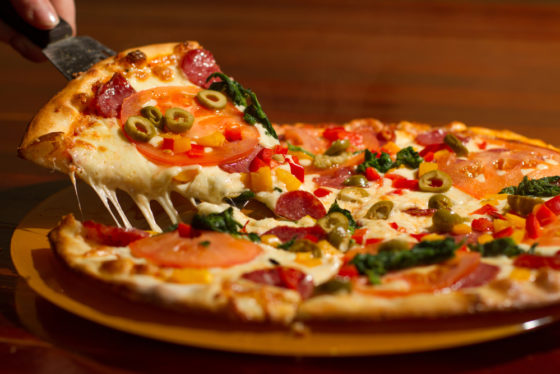 A long-wanted member of the Italian mafia, who was picked up in the Netherlands on Monday, was working in a pizzeria in The Hague, round the corner from the city’s main police station, the AD said on Thursday.

Alfredo M, 57, was working in La Lanterna, one of the city’s better and oldest Italian restaurant groups with five locations in The Hague, the paper said.

An international arrest warrant had been issued for him several years ago because of his role in smuggling cocaine and other drugs from the Netherlands and Spain to Italy.

This operation was run from another pizzeria restaurant in The Hague, identified by Italian detectives three years ago. In 2016, 15 people were arrested in connection with the drugs ring.

Alfredo M avoided arrest and went on to bake pizzas elsewhere. ‘If we had known who he was, we would not have employed him,’ the La Lanterna manager told the AD.

M even posed on the restaurant’s Facebook page with his creations. He was picked up on his way to work and, according to an AD police source, ‘we have had complaints that we have handcuffed the best pizza maker in the city.’