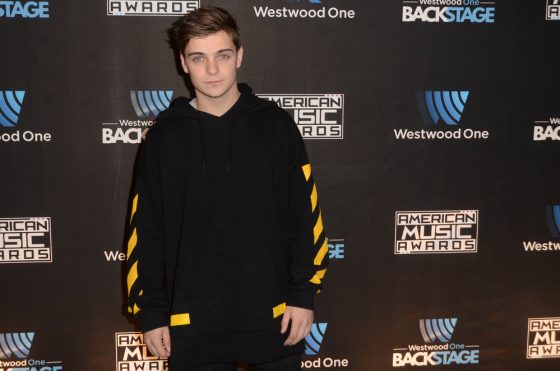 Dutch DJ Martin Garrix and rapper Snelle have picked up prizes at the MTV Europe Music Awards in Seville.

Garrix won the Best Electronic category ahead of Calvin Harris, The Chainsmokers, DJ Snake and Marshmello, while Snelle was named Best Worldwide Act.

The 23-year-old Garrix, who was recently knocked off the top of DJ Mag’s Top 100 list after three years by Belgian duo Dimitri Vegas and Like Mike, was not in Seville to collect his award in person, but sent a video message thanking his fans.

‘I’m sorry I couldn’t be there tonight, but your support means the world to me,’ he said.

Snelle, whose award came a week after he claimed MTV’s Best Dutch Act title, described the decision as ‘insane’ but had to miss the afterparty because he was suffering from a heavy cold.

‘I went straight to my hotel because I’ve got a bitch of a cold,’ he said. ‘I’m going straight to bed.’