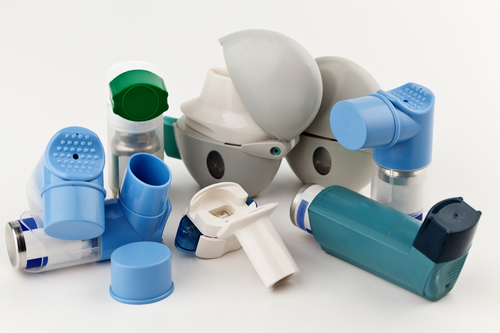 The Netherlands has Europe’s highest number of children with asthma caused by traffic pollution, the AD reports.

The paper cites figures from a report in medical journal The Lancet, which states that one in five Dutch children have pollution-induced asthma, with the number rising to over half in the big cities. Nitrogen oxide from diesel cars and lorries are the main cause, the researchers said.

The report comes in the wake of data published by the environmental air quality watchdog RIVM saying the Randstad urban belt is the most polluted in the Netherlands. There will also be a parliamentary debate on the government’s clean air accord on Thursday.

Asthma is the most common chronic disease among children in the Netherlands and some 100,000 children up to 14 suffer from it. ‘They are exposed to air pollution day in and day out. The government must act to protect them, director Michael Rutgers of the pulmonary disease association Longfonds told the paper.

The Longfonds, lung specialists, cardiologists, paediatricians and scientists are handing over a petition to MPs on Tuesday calling for ‘more ambitious’ measures to limit pollution. These include tackling big polluters, building schools, day care centres and sports fields away from motorways, lowering the maximum speed limit and introducing the pay-per-kilometre scheme earlier than the planned 2030.

‘Nitrogen oxide is a hidden killer. You don’t see it, you don’t notice it but it causes inflammation of lungs. Asthma often begins when children are young. Every day, I see children who are unable to play outside when the weather is fine and children whose lungs are so sensitive they don’t know how to cope with [smog from fireworks on] New Year’s Eve,’ lung specialist Hans in ‘t Veld told AD.

Junior infrastructure minister Stientje van Velthoven’s clean air accord promises to halve the effects on health compared to 2016 by 2030.

Between 10,000 and 15,000 people in the Netherlands die from air and noise pollution related causes each year and 1.2 million have some form of respiratory disease.