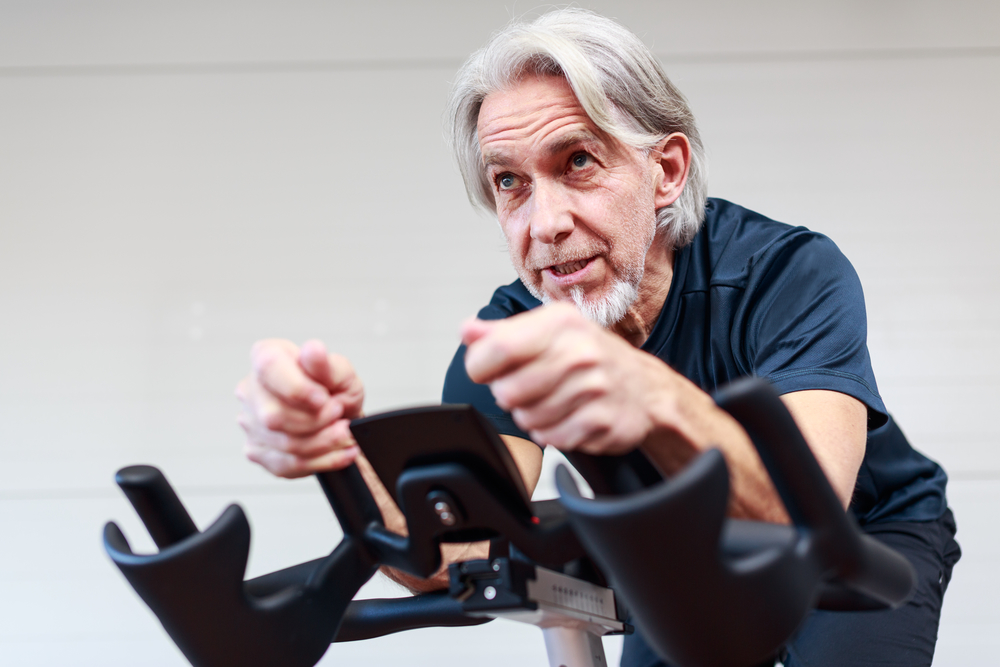 People in the early stages of Parkinson’s who do aerobic exercise on home trainers can stop the progression of the disease to a significant degree, a study by Radboud teaching hospital published in The Lancet Neurology shows.

The researchers studied two groups of Parkinson sufferers for six months, with one group working out on home trainers and one group doing stretching exercises three times a week. Some hundred people participated in the trial.

Both groups had apps to motivate them. The home trainers were fitted with screens and software to increase efforts, such as a virtual Tour de France app which challenged patients to climb a hill or better other players’ achievements. The fact that patients could do the work-out at home also had a positive effect, researchers said.

‘The control group scored four points less on the scale we use to assess motor skills of Parkinson patients,’ head of the research team professor Bas Bloem told broadcaster NOS.

More research is needed to find out if the positive effect that has now been found will continue in the future.

‘The cyclists were fitter and had fewer symptoms. They were deteriorating at a slower pace. That means they will need less medical care and fewer pills but also that effects of the disease on their lungs and heart will be reduced. Many Parkinson patients die of these complications,’ Bloem said.