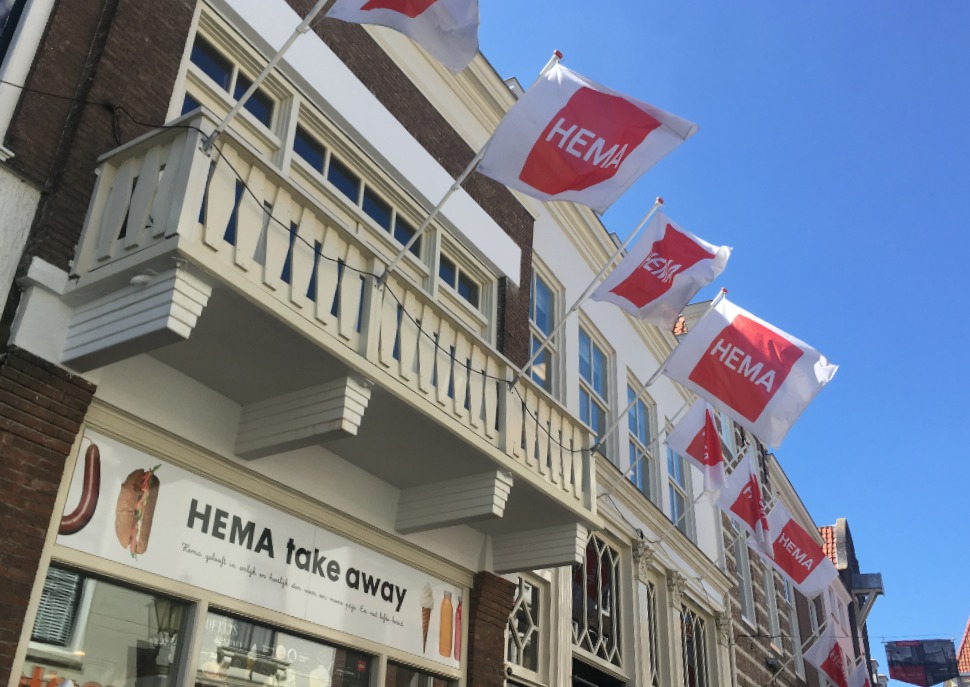 The FNV trade union has begun a leafleting campaign at high street store Hema after it was sidelined in recent pay talks.

The new pay and conditions deal for Hema staff involves slashing the maximum earnings of new employees and was agreed with the CNV trade union federation but not the FNV.

The deal means a new shop worker will only be able to earn a maximum of €2,055 gross a month, rather than €2,766 as at present while the maximum salary of a new branch manager will go down by over 25%.

The union campaign includes leafleting customers to alert them to ‘what is really going on at Hema,’ spokeswoman Linda Vermeulen told broadcaster NOS.  ‘Many workers don’t understand why the CNV would agree to such a bad deal.’

The company said in a statement that Hema used to pay better than other retailers and the new deal takes the company into line with the rest of the sector. ‘These changes… will guarantee the company will continue to operate in the future,’ the statement said.

Hema was taken over by businessman Marcel Boekhoorn at the end of last year. The other measures he has taken to restore profitability including halving the size of the management board, selling the in-house bakery and rebranding stores abroad as Hema Amsterdam.