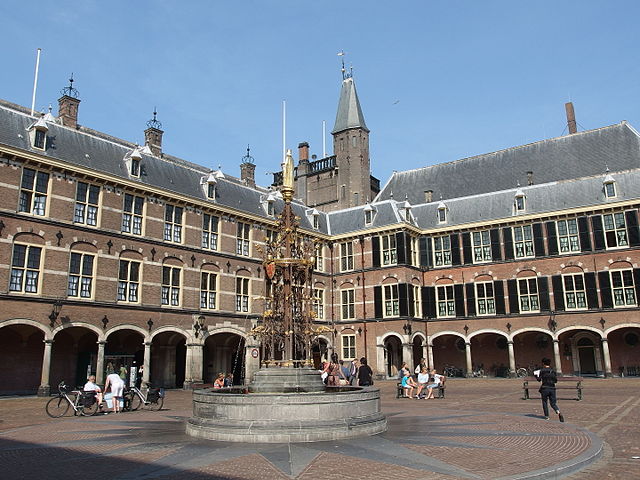 The Dutch coalition government is considering setting up a billion euro fund to guarantee economic growth in the long term, sources in The Hague have told the Telegraaf.

Ministers have been discussing developing a €50bn fund, which would involving considerable borrowing on the capital markets. This, the paper says, would be beneficial because negative interest rates mean the Dutch would earn money on the loan.

The fund, the brainchild of finance minister Wopke Hoekstra, would invest in issues such as infrastructure, scientific research and artificial intelligence, the paper said.

The paper’s sources say the concept has been discussed three times by the cabinet so far, and if all goes according to plan the idea will be presented to the public in September, when the government outlines its 2020 spending plans.