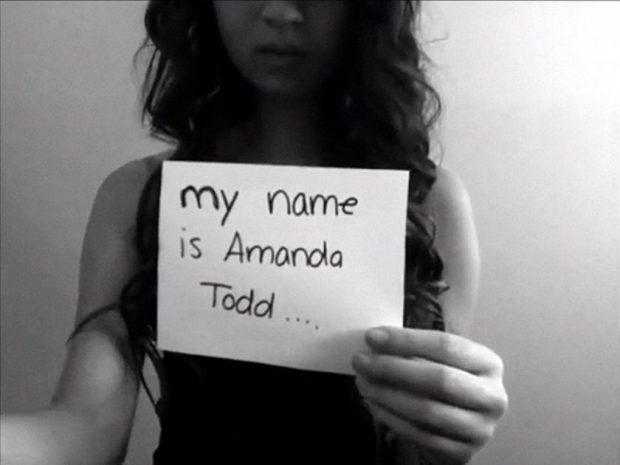 A still from Amanda Todd’s video via Wikimedia Commons

The Dutchman who allegedly blackmailed Canadian teenager Amanda Todd, driving her to commit suicide at the age of 15, has said he will give up his final appeal against convictions in the Netherlands to allow for his extradition to Canada, the AD said on Monday.

The Dutch supreme court ruled in 2017 that Aydin Coban could be extradited to face charges in connection with the girl’s death. Amanda Todd killed herself in October 2012 after being stalked and blackmailed by Coban over a nude photo he had taken of her.

Coban, who comes from Tilburg, was arrested later in the Netherlands. He was found to have dozens of aliases and to be blackmailing a number of girls after getting them to send him nude photographs.

In April 2017 he was jailed for nearly 11 years for the online abuse and for blackmailing 34 girls under the age of 18 – a sentence upheld on appeal at the end of last year.

Canada has always said it wanted to try Coban for threats, abuse and blackmail through its own judicial system. Coban’s decision not to appeal again in the Netherlands clears the way for him to be sent to Canada.

He has been in jail in the Netherlands since 2014 and will be eligible for early release in 18 months.

Coban has always denied any responsibility for the girl’s suicide.

It is unclear when he will be extradited to face trial in Canada. The agreement with the Canadian authorities would allow him to serve his sentence in the Netherlands.