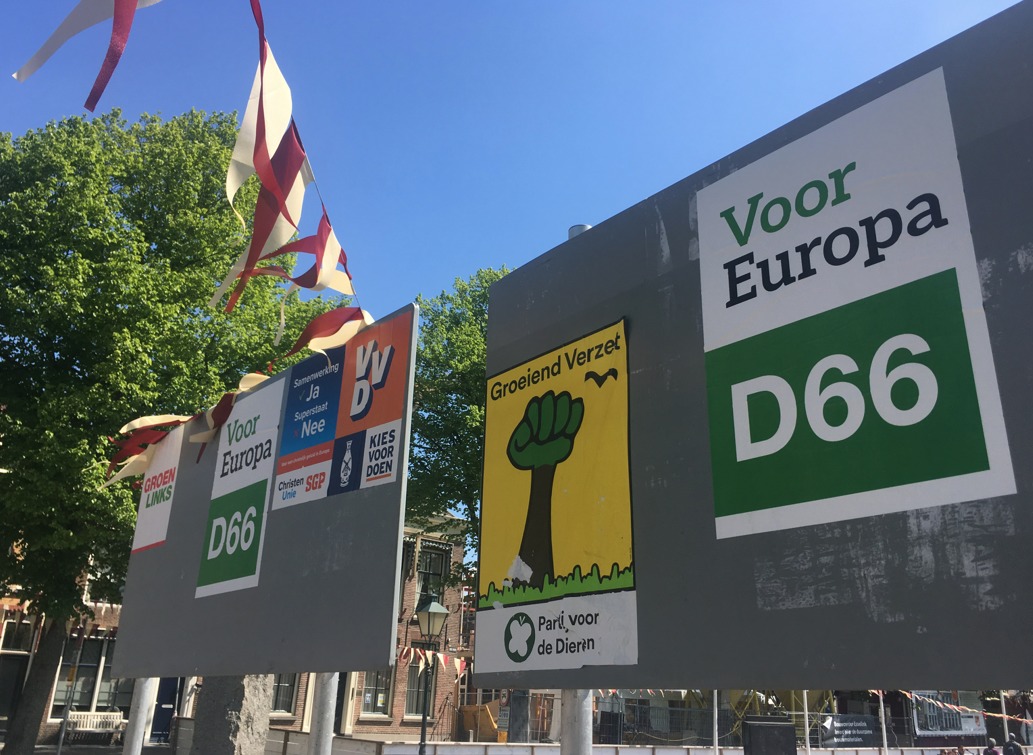 Both the right-wing liberal VVD and the Labour party (PvdA) have increased their support in the latest poll of polls, each adding the equivalent of three parliamentary seats to their backing.

The poll of polls, based on an amalgam of four several separate polls, says the VVD would emerge as the biggest party with between 18% and 21% support and winning up to 31 seats.

Right-wing nationalist party Forum voor Democratie is down slightly at 13% to 17%, or 20 to 26 seats in the 150-seat lower house of parliament.

Poll compiler Tom Louwerse says the VVD has benefited from the more positive attitude towards the four-party coalition, due in part to the recently agreed climate and pension agreements.

Research by I&O published last week suggested that voters praise the way the difficult issues have been tackled, Louwerse said. The VVD won 33 seats at the 2017 general election.

The rise in support for the Labour party is likely to come from the party’s strong performance in the European elections, due to the Frans Timmermans effect, Louwerse said.

Support for Geert Wilders anti-immigration PVV and the Socialist Party continues to fade. Both parties lost all their MEPs in the May vote. The PVV can count on the backing of 5% to 7% of voters, the SP, 4% to 7%.