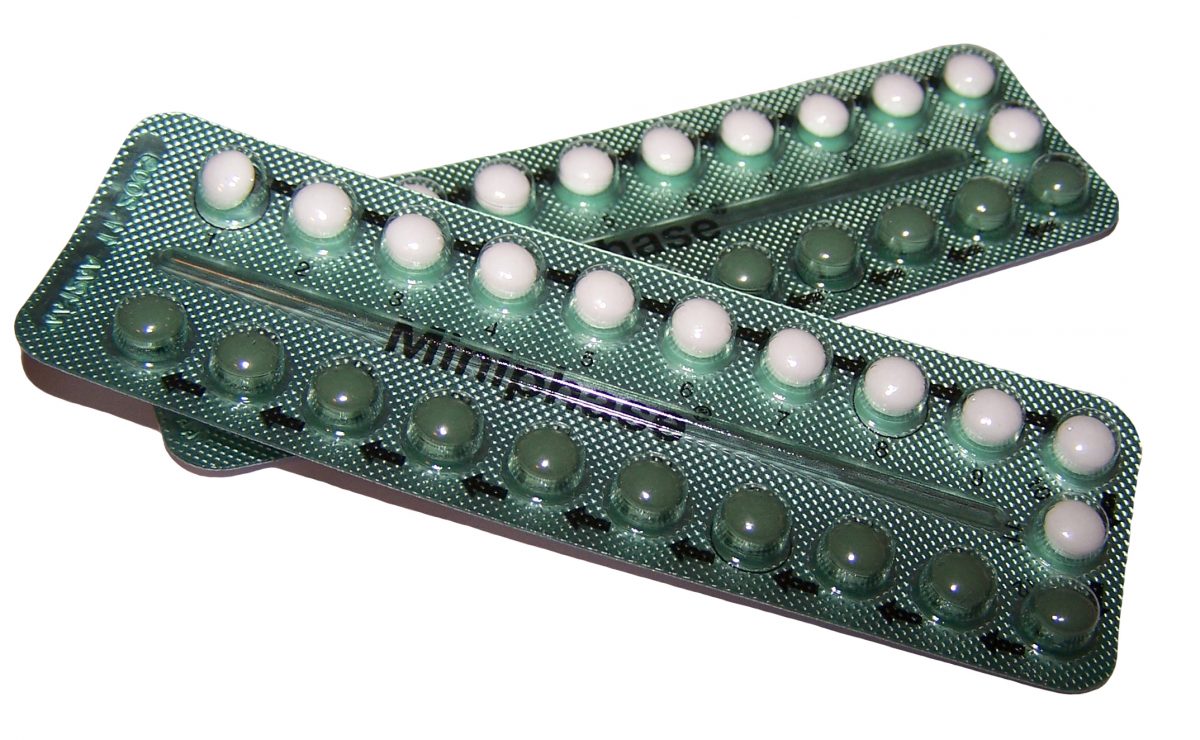 Contraceptive pills will not be restored to the basic health insurance package after MPs indicated they would reject a plan by Labour (PvdA) member Lilianne Ploumen.

The coalition parties support the current rule that all women over 21 must buy their own contraceptives. The pill is included in basic health insurance for under-21s and free to under-18s.

Health minister Bruno Bruins told parliament: ‘In the first place, contraceptives do not concern an illness or medical condition.’

A petition with 42,000 signatures collected by Bureau Clara Wichmann, which campaigns for women’s rights, was handed to parliament before the vote. Opposition parties PVV and SGP have said they support the cabinet’s stance, meaning the measure has no chance of a majority.

Spokeswoman Femke Zeven said: ‘At the moment 96% of all people in the Netherlands who take contraceptives are women, and that means that the majority of them pay for it themselves. There are ways of sharing the cost, but that’s not always the case.

‘That’s why we want the costs to be shared equally, and that could be solved immediately by putting it back in the basic package.’

Around five million women in the Netherlands take the contraceptive pill, which costs around €50 a year. The pill was included in the universal basic healthcare package, which is determined by the government, from 1972 to 2004 and from 2008 to 2011.