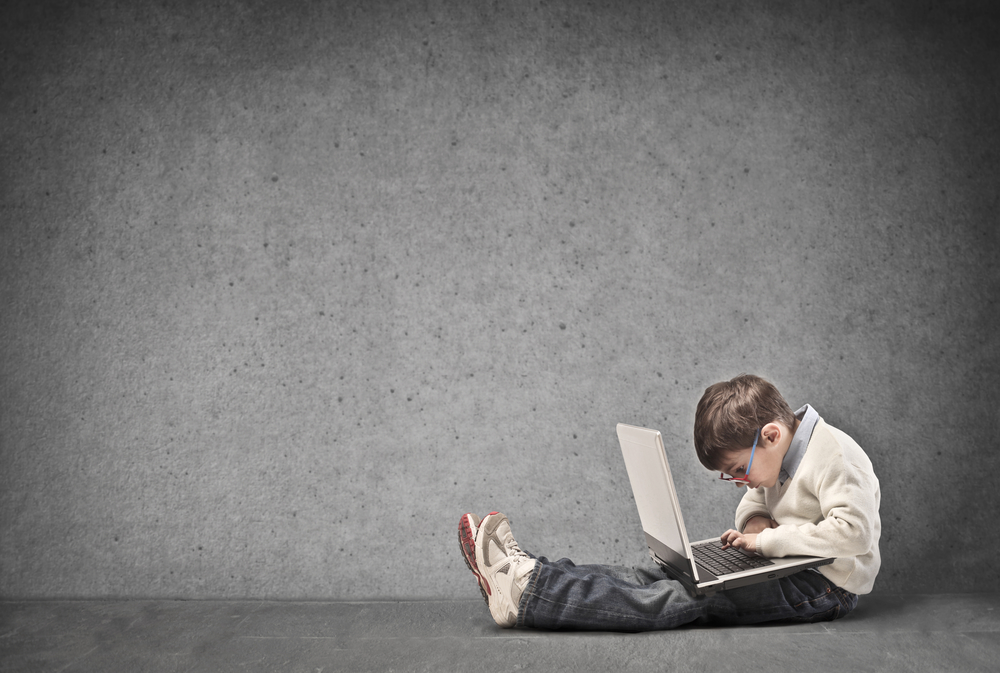 The Dutch game industry turned over between €225m and €300m last year, a rise of 11% on 2015, according to figures from gaming sector incubator Dutch Game Garden.

In total nearly 4,000 people work in the Dutch games industry at one of 575 companies, DGG said. In addition, some 900 people graduated from a Dutch university or college with a degree or other qualification in gaming.

Amsterdam and Utrecht are the two largest game development cities in the Netherlands while some 60% of growth of the games industry since 2015 is concentrated in the cities of Amsterdam, Utrecht and Eindhoven.

The report also found the main growth driver is entertainment games, with 50 new companies setting up and net jobs growth of 480 since 2015.

The number of applied game firms – used in healthcare and education, for example – has not gone up but has grown in terms of the size of the workforce. This indicates that scaling up is taking place, the report said.

The number of game companies with more than 10 workers has risen from 66 to 107 over the three year period.

Specialists in assets for games, like arts, music and audio, are also profiting from the growth in game development an show an increase in the number of companies and jobs, the report said.