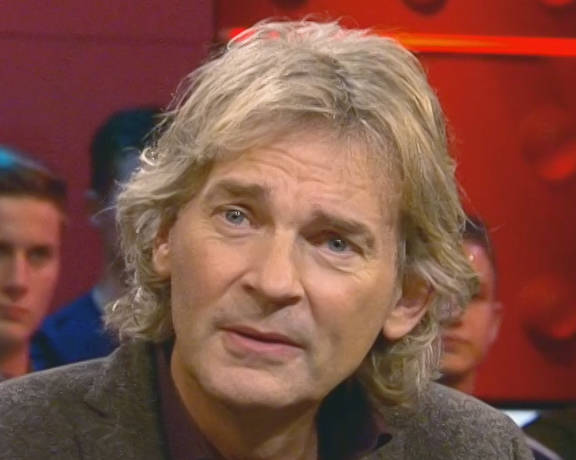 Public television presenter Matthijs van Nieuwkerk earns well above the upper ceiling for public sector salaries but should earn more, his boss has told the AD in an interview.

Van Nieuwkerk, who presents the daily chat show De Wereld Draait Door as well as other programmes, earned €363,000 last year, but this should have been no more than €194,000 – the basic salary of a government minister.

Once Van Nieuwkerk’s contract expires next year, his salary will go down to the official maximum and this could lead to him jumping ship to a commercial broadcaster, BNNVARA director Gert-Jan Hox told the paper.

Top public sector presenters are being approached by commercial channels every day and they could earn two or three times the pay,’ Hox said.

In addition, the salary ceiling does not reflect the fact Van Nieuwkerk works every day, while some high earning presenters work once a week, he said.

‘He brings in a lot of advertising income for the culture ministry and is of very great value to the entire cultural sector,’ Hox said. ‘This is not being sufficiently recognised and that bugs me.’

In 2012, the Netherlands brought in new legislation to ensure salaries in the public and semi-public sector were restricted to a maximum of 130% of a government minister’s pay packet.

Then in 2015, the ceiling was lowered to 100% of a minister’s salary, including pension and other contributions.

The rules cover all government departments, plus the healthcare system, housing corporations, education and, since 2017, other public sector bodies including broadcasters.