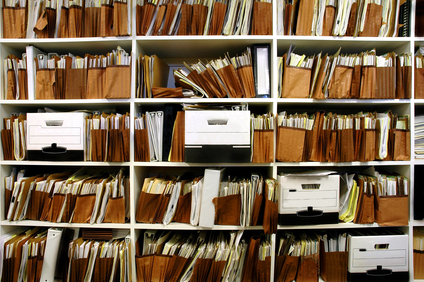 The Netherlands is in the top five countries whose scientists are most often quoted by their peers, Dutch scientific institute Rathenau has found.

The 2016 figures show a top rating for Dutch scientists in all disciplines, including social sciences, which in 2011 was dealt a blow by the large-scale fraudulent research by Tilburg university’s Diederik Stapel.

The percentage of sociology quotes between 2003 and 2016 is 26% higher than those from other countries. Although the number of quotes used by fellow scientists is seen as an indication of quality, ‘the data show a development but do not give a complete picture of all the aspects that are relevant for the quality of the articles,’ Rathenau researcher Alexandra Vennekens told the Volkskrant.

In the last analysis, which looked at the period from 2000 to 2003, the Dutch came in seventh, which was below the global average. Since then the number of published articles has increased and with it the number of quotations.

One reason for the success of social sciences may be increased funding although ‘an extra euro doesn’t directly translate to better quality,’ Vennekens is quoted a saying.

Professor of innovation studies at Utrecht university Koen Frenken, himself one of the most quoted scientists, said the Dutch perform particularly well in the interdisciplinary field of new technology and its effect on society, such as the influence of initiatives like  Snappcar and Airbnb.

The professionalism of social sciences and proper funding also play a role, he said. ‘Moreover, from the mid-1990s onward Dutch scientists have presented their research in English while scientists in other countries continued to publish in their own language for longer,’ he told the Volkskrant.