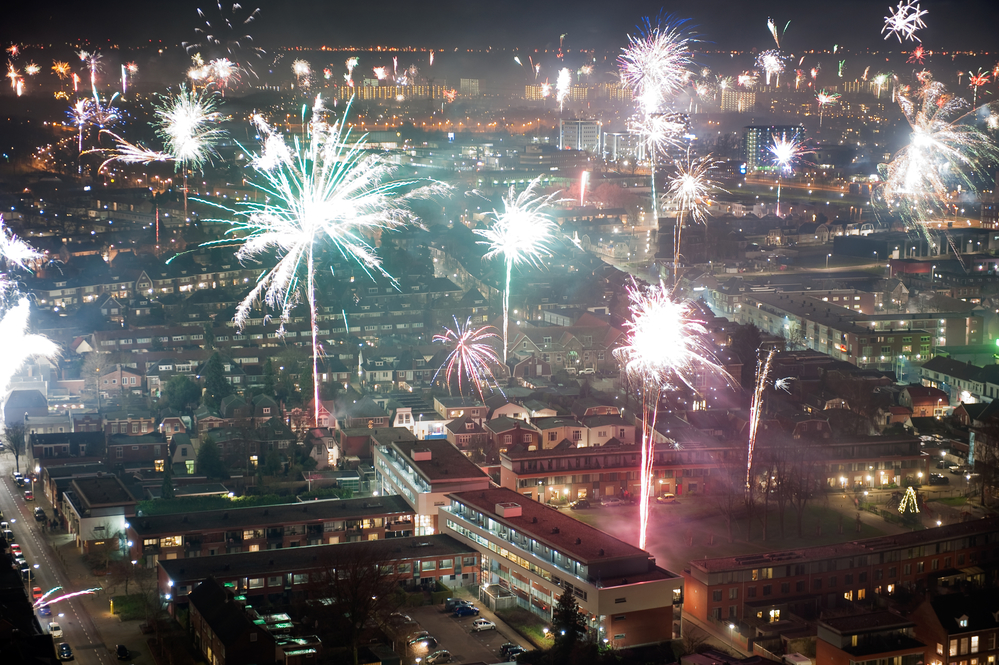 Despite the ongoing discussion about banning consumer fireworks, sales are set to hit record highs this year, firework sellers say.

Official sales started on Friday, three days ahead of the New Year celebrations. No sales are allowed on Sunday, December 28.

Popular this year is the compound firework – a combination of different sorts of fireworks with a single fuse and which provide a show lasting several minutes, Rotterdam firework seller Hugo Groeneweg told broadcaster NOS.

‘This a record for us,’ the trader, named as Tepe from Vesta fireworks, said. ‘The discussion about banning fireworks is very similar to Zwarte Piet. A small group want to ban them but in the end a large majority of the Dutch want to keep a fine tradition.’

The Dutch safety board OVV said last year that rockets and fire crackers should be banned and the police too have called for a ban on the sale of consumer fireworks. However, the government has left the issue up to local authorities themselves.

This year firework sellers are required to law to give customers safety glasses and a special launcher for rockets to make sure that they do not tip over.

Last year the Dutch spent some €68m on New Year fireworks, around the same as in 2016.