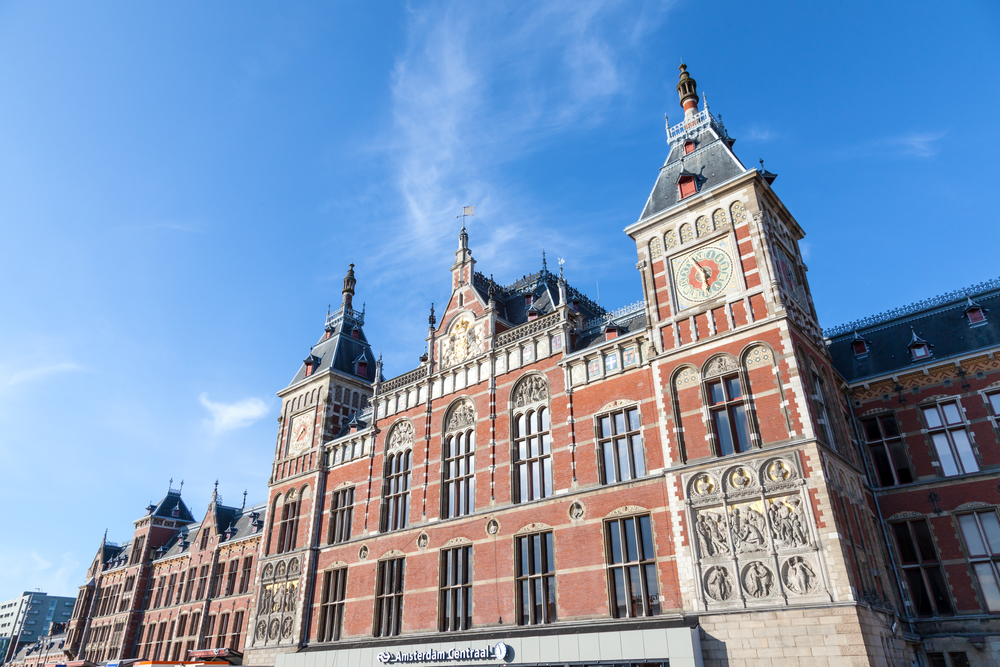 The victims were stabbed in a station tunnel. Photo: Depositphotos.com

The 19-year-old Afghan national who stabbed two American tourists in what police say appears to be a terrorist attack in Amsterdam was not known to the German police, according to news agency DPA.

The youth, named as Jawed K, had a German residency permit and applied for refugee status three years ago. He was not known as an Islamic extremist and lived an ‘unremarkable’ life, the agency said.

No-one has yet claimed responsibility for the attack at Amsterdam’s central station on Friday around midday, and officials say it is likely K was a lone wolf.

Police have searched his home and removed computers and other equipment. K faces a remand hearing in court in Amsterdam on Monday.

The two Americans were apparently random victims and remain in hospital. The American embassy in The Hague has called on the press to respect their privacy and has said the US is ready to help with the investigation if necessary.

News that the stabbing probably had a terrorist motive was greeted calmly in the Dutch media, even though it would be the first act of terrorism in the Netherlands since 2004, when film maker Theo van Gogh was killed by a Muslim extremist.

‘It is extremely complicated to head off this sort of act,’ Leiden University terrorism expert Jelle van Buuren told the Telegraaf. ‘Only people in their near environment can pick up signals from these sorts of loners. And they have to be willing to involve the authorities.’

Another reason is that people are getting used to attacks, he said. ‘The big attacks of 2015 and 2016 with bomb vests and dozens of deaths are behind us. What we are seeing now, particularly in neighouring countries, is relatively smaller incidents.’

Counter terrorism expert Teun van Dongen told the NRC that the mild reactions in the press and in society are partly due to the way the authorities dealt with the incident.
‘The police did not fail. On the contrary… so there can be no upset about that,’ he said.