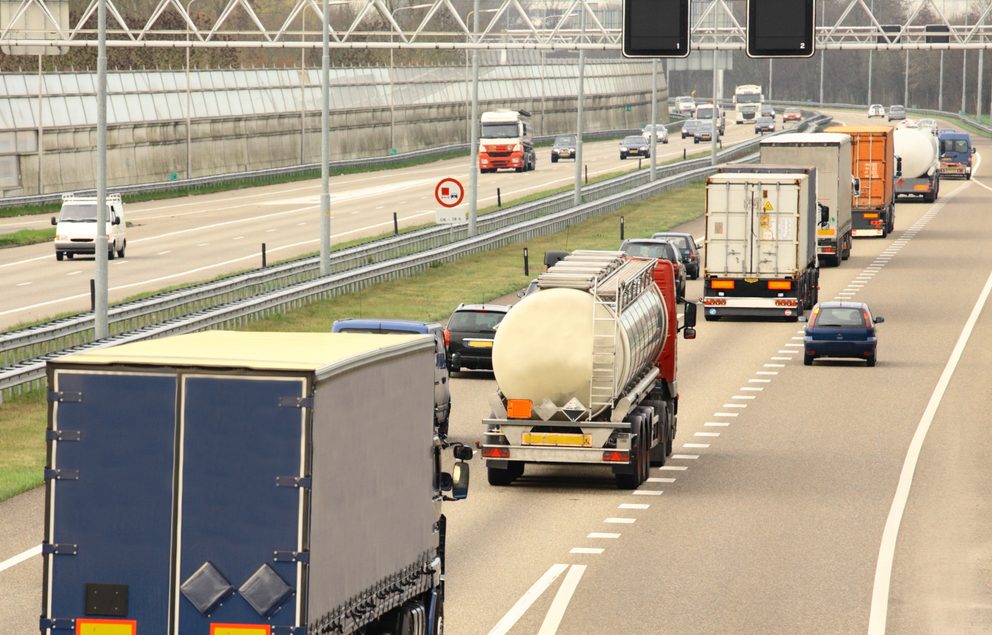 A man has died and another is seriously injured after several lumps of stone fell onto a motorway in Noord-Brabant.

The A58 was closed at Moergestel, near Roosendaal, as police dealt with the aftermath of the accident, which happened in the early hours of Monday.

The 60-year-old victim died at the scene while a 55-year-old man was seriously hurt, AD reported. Police believe the debris fell from a van or lorry and are trying to trace the driver, who may have been unaware at the time.

There are no viaducts in the immediate area and police said there was no indication that the stones had been placed on the road deliberately.

Drivers heading towards Tilburg are advised to travel via ‘s-Hertogenbosch using the A2 and A67. The A58 is expected to reopen at around 10am.