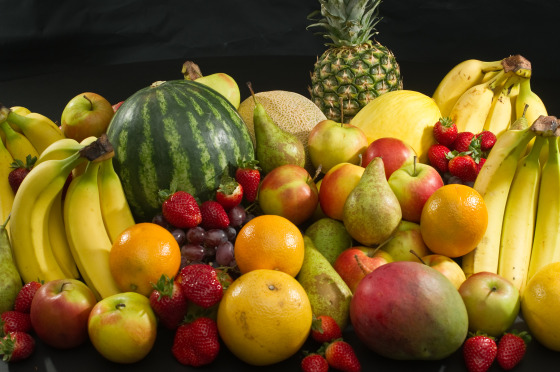 Dutch supermarkets are poised to launch a new quality label for fruit and veg which will require growers to use fewer pesticides and fertilizers and reduce the amount of greenhouse gases.

The new label PlanetProof, which will replace the current Milieukeur label from next year, was two years in the making, Trouw reported on Friday.

Participating supermarkets include Jumbo, Aldi, Lidl and Superunie outlets such as Spar, Plus and Coop, who share two thirds of supermarket sales between them. Market leader Albert Heijn has not opted into the new system because it has its own, comparable, agreements with environmental organisation Natuur & Milieu, Trouw said.

Gijs Dröge, director of Milieukeur, which formulated and checks the new PlanetProof requirements, said AH’s stance complicates matters for growers. ‘If a grower sells to Albert Heijn as well as to other supermarkets and both have different sets of requirements then that is not straightforward,’ he told Trouw.

Dröge says the new label will be an important step towards sustainable agriculture in the Netherlands. Until now, less than 10% of potatoes, fruit and vegetables carried sustainability labels, such as the Max Havelaar label for sustainable bananas. Dutch produce, of which 80% is exported, will also carry the label abroad. .

Greenpeace said the new label is a step in the right direction but would prefer if consumers opted for organic produce which has to comply with even more stringent requirements.

Not all farmers are happy either because the requirements came late and were communicated to them when the growing season was about to begin, Trouw said.

PlanetProof is another addition to a growing number of sustainability labels consumers have to contend with. According to Milieu Centraal, there were some 90 at the last count.