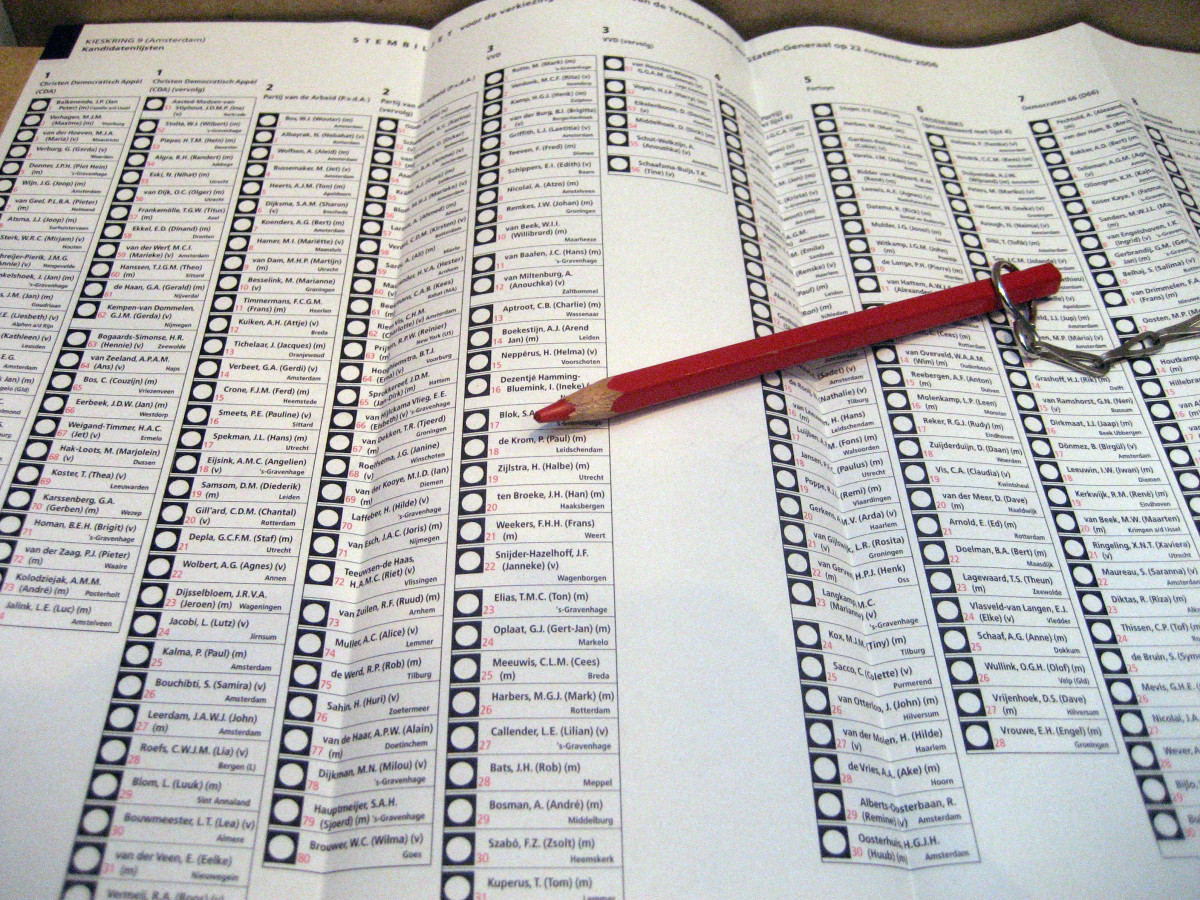 A local election pact between left-wing parties and the Islamic group Nida in Rotterdam has been thrown into doubt after a tweet from 2014 comparing Israel to ISIS came to light.

The tweet, in English, listed a number of points of supposed equivalence between the Israeli government and Islamic State, which then controlled parts of Syria and Iraq. The claims included: ‘Illegally created “state”‘, ‘terrorising indigenous inhabitants’ and ‘funded by the West’.

Barbara Kathmann, head of the Labour party’s (PvdA) list of candidates in the city, said the message was ‘unacceptable’ and ‘incomprehensible’ and called for Nida to issue an explanation.

The PvdA, together with the Socialist Party (SP) and GroenLinks have launched a joint manifesto to promote a ‘social, sustainable and inclusive Rotterdam’, covering issues ranging from tackling poverty to allowing public holidays for non-western festivals.

Nida said it had posted the tweet in the context of Israel’s military intervention in Gaza in 2014, which led to more than 2,000 deaths, and the dismissal of a member of staff in the Dutch justice ministry for posting a tweet about Isis in August that year.

‘We see no reason to remove the tweet,’ the party said in a statement. ‘Nida posted this tweet as what could be called a statement of support for freedom of speech, hence the hashtag #vrijheidvanmeningsuiting.’

National party leaders have voiced concern about the agreement with Nida but said it was a matter for local party groups. Socialist leader Lilian Marijnissen said: ‘It wouldn’t have been my choice. They [Nida] want religion to have a more prominent role in society. The SP believes that the separation of church and state is very important.’

Rotterdam is one of the most keenly contested battlegrounds in the local elections on March 21, with local right-wing party Leefbaar Rotterdam facing a challenge from Geert Wilders’s PVV party, while Nida’s three council seats are being targeted by newcomers Denk, founded by two Dutch-Turkish former Labour MPs.