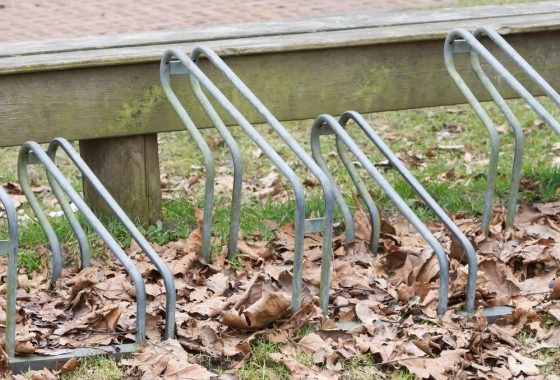 A sect similar to Scientology is infiltrating the Dutch school system and may run as many as six private schools in the Netherlands, according to research by the NRC and current affairs show De Monitor.

They claim several so-called ‘democratic schools’, including the Guus Kieft School in Amstelveen, are run om Avatar principles. The schools are privately funded and often take in pupils who, for one reason or another, fail to thrive in the regular school system.

Avatar is similar to Scientology, which has been accused of brainwashing and manipulation. Invented in the USA by former Scientology member Harry Palmer, the members of the sect adhere to a mixture of Scientology, Hinduism and New Age, and believe the earth was colonised by aliens.

However, the NRC writes, Avatar also advocates such controversial techniques as exorcism to cure cancer and ADHD.

De Monitor said the management board of the oldest and largest Dutch democratic school, De Ruimte in Soest, includes six Avatars and parents are encouraged to do Avatar training courses.

‘Our experience is that Avatar brainwashing is very evident there,’ one mother who took her children out of the school is quoted as saying. The school has denied the accusation.

Earlier this month the NRC revealed that three local councillors, who have the status of Wizard in the organisation have been promoting Avatar by sending civil servants on Avatar courses.

According to the paper there are some 1,600 Avatar trainers in the Netherlands. The local council footed the bill which may be as high as €15,000, the paper said.

Sektesignaal, an organisation set up by the justice ministry to monitor sectarian activity, has asked the education minister to look into the matter.

The De Monitor report will be broadcast on Tuesday evening.