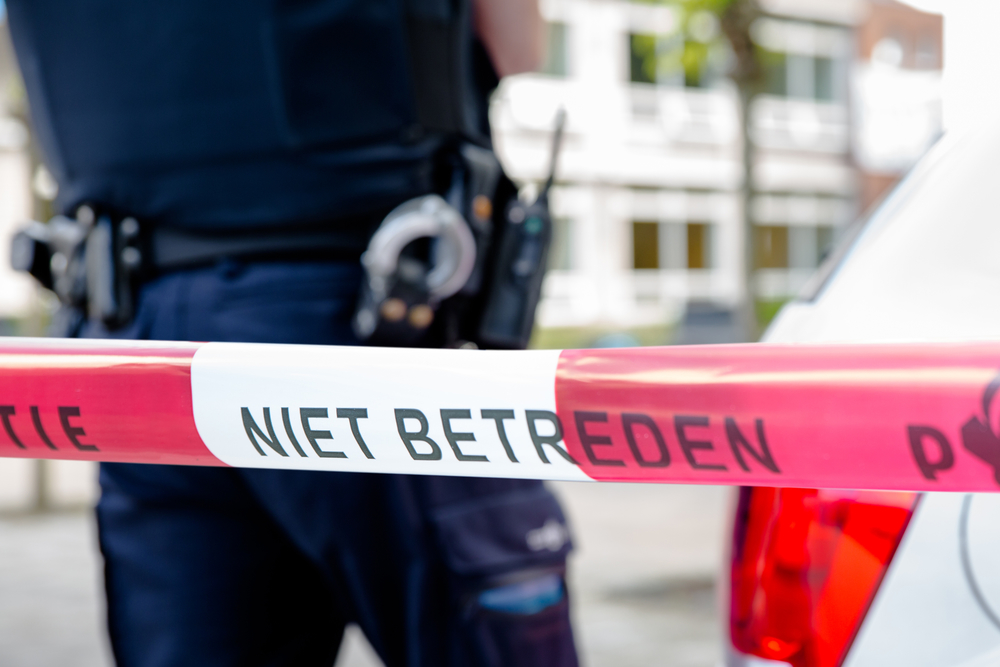 The prosecution service will not bring charges against three police officers involved in the fatal shooting of a man in Purmerend.

The officers responded to an incident at around 4.30pm on September 1 last year in which a man was reported to have smashed a car windscreen. When they got to the scene on Westerdraay the man jumped out of a woodland and ran towards them holding a metal object above his head.

Police fired warning shots but the man continued running, at which point two of the officers fired three shots directly at him. The 41-year-old man died at the scene.

The officers said the poor light made it impossible to make out what the man was holding in his hand, but they believed it to be a large knife, sword or stick. It later turned out to be a metal vacuum cleaner tube.

An internal investigation concluded that the man was disturbed, unpredictable and highly aggressive, but incapable of responding to reason. The prosecution service said the officers had to respond quickly and had no choice but to shoot at the man.