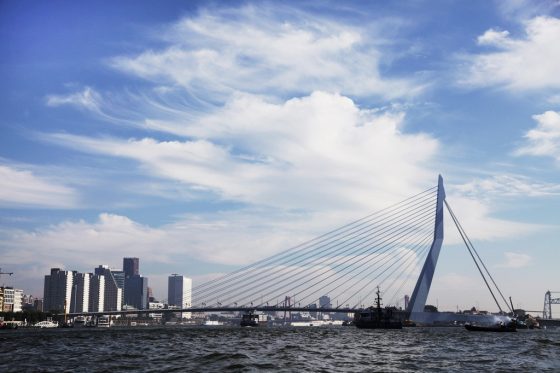 A local election pact between left-wing parties and the Islamic group Nida in Rotterdam has collapsed following the emergence of a Nida tweet from 2014 comparing Israel to ISIS.

Both GroenLinks and the Labour party have pulled out of the alliance with Nida which was intended to function as a left-wing alternative to the port city’s current right-leaning council administration.

The tweet, in English, listed a number of points of supposed similarities between the Israeli government and Islamic State, which then controlled parts of Syria and Iraq. The claims included: ‘Illegally created “state”‘, ‘terrorising indigenous inhabitants’ and ‘funded by the West’.

‘I no lonerg have confidence in Nida and as far as I am concerned there is no place for Nida in our alliance,’ Rotterdam’s GroenLinks leader Judith Bokhove said.

The PvdA, together with the Socialist Party (SP), GroenLinks and Nida launched a joint manifesto to promote a ‘social, sustainable and inclusive Rotterdam’, covering issues ranging from tackling poverty to allowing public holidays for non-western festivals.

The SP and Nida both say they will keep to the agreements which have been made.