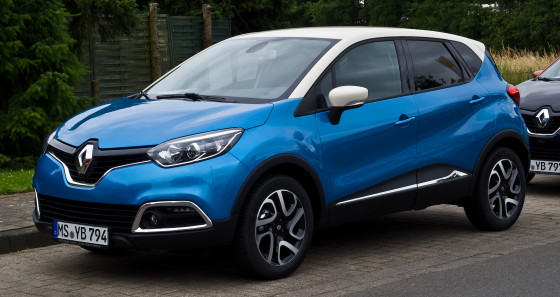 There was a 14% drop in the number of cars stolen in the Netherlands last year, but the recovery rate also continues to decline, the national statistics office CBS said on Wednesday.

In total, 8,670 cars were stolen last year, a drop of 40% on 2010. The CBS puts the decline down to improved car security and alarms on new models.

Even though fewer cars were stolen, the number of solved car thefts is also going down. Although final figures are not yet available for 2017, the CBS says the downward trend is ‘clearly’ continuing.

In 2010, police had suspects in mind for 11% of car thefts but that had almost halved to 6.5% in 2016, the CBS said. Cars are most likely to be stolen in Limburg, Brabant and the central Randstad urban belt.