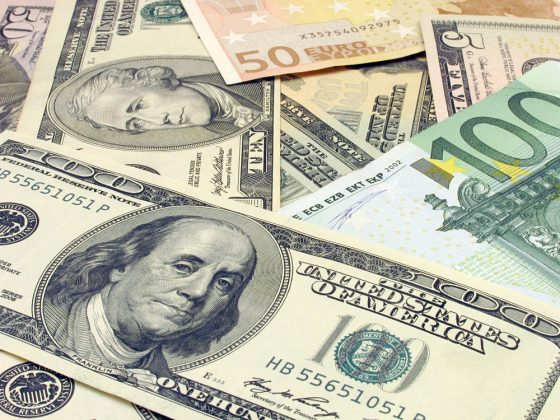 Large Dutch companies are profiting fully from the drastic reduction of US corporation tax approved at the end of last year, the NRC reported on Friday.

Higher profits from the American operations of Dutch multinationals in 2017 ranged from several tens of millions of euros to a whopping €578m for Anglo-Dutch soups-to-soaps conglomerate Unilever, the paper said. Insurer Aegon was another major beneficiary as it generates more than half of its revenues in the US, the paper said.

Most large bourse-listed companies had so far not informed investors of the windfalls from their US units.

At the end of last year, the US Congress approved the proposal by US president Donald Trump to lower corporate tax to 21% from 35%. The Dutch corporate tax rate is 25%.

The US tax cut applies to corporations and citizens and was designed to stimulate economic growth and reduce the role of the federal government in the economy. The Trump administration aims to convince US companies to invest more in America.

Other Dutch companies benefiting from the move include engineering group Arcadis which had a windfall of €13m and brewer Heineken with €45m. And although they supplied no figures, the estimated tax savings of chemicals group DSM is put at €15m and Rabobank at ‘tens of millions of euros’.

The increased profits will be reflected in higher dividends and happy shareholders, the NRC said. The tax cuts will also bolster earnings in the coming years as both insurer Aegon and temps group Randstad have admitted in their 2018 earnings forecasts.

Shell, the Anglo-Dutch energy group based in The Hague, was the only company to suffer a comedown in its 2017 US tax bill but this will be compensated for in the future, the paper said.