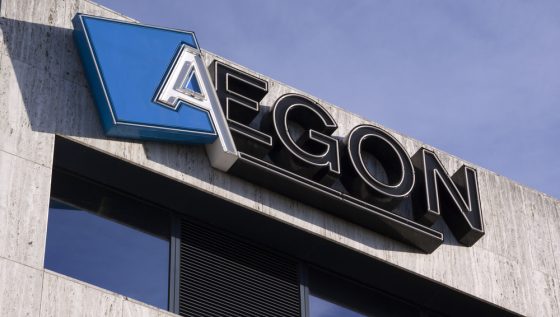 The three Dutch financial institutions reporting 2017 earnings on Friday were all upbeat about their results.

Rabobank reported a 33% surge in net earnings propelled by all its operations in the Netherlands and abroad. Aegon restored its flagging Dutch operations with a €1bn cash injection from its US unit and NN said it had started to integrate its Delta-Lloyd acquisition successfully into its existing businesses.

Utrecht-based Rabobank reported net profit soared by more than 32% to €2.7bn in 2017 as costs declined significantly. The co-op said both its Dutch and international operations contributed to the strong growth in earnings.

Positive economic developments in the Netherlands, flourishing food and agrarian markets and lower taxes also played a role, it said. Staffing costs were reduced because of reorganisations in Dutch unit. Rabo also increased its share of the Dutch mortgage market to 22% from 21% in 2016.

A lower US tax burden in the US helped boost Aegon’s earnings in the final quarter of 2017, the Hague-based insurer said. Aegon’s solvency ratio, the measure by which the company’s ability to pay future obligations, rose to 201%.

As a result, Aegon closed the year favourably, especially since its Dutch unit had had problems earlier in the year. This was cured by a €1bn capital injection from Aegon’s US operations, the company said. Aegon also said it is proposing to restore dividend payments.

The consolidation of insurer Delta-Lloyd’s businesses into NN’s operations benefited its 2017 results. Full-year 2017 operating profit jumped by 29.3% to €1.576bn while net profit soared to €700m from €148m, mainly driven by higher capital gains.

NN CEO Lard Friese said in a statement: ‘2017 was a memorable year for the NN Group in which we successfully completed the acquisition of Delta Lloyd. We have started the integration in the Netherlands and Belgium, creating a leading insurance and pension company.’