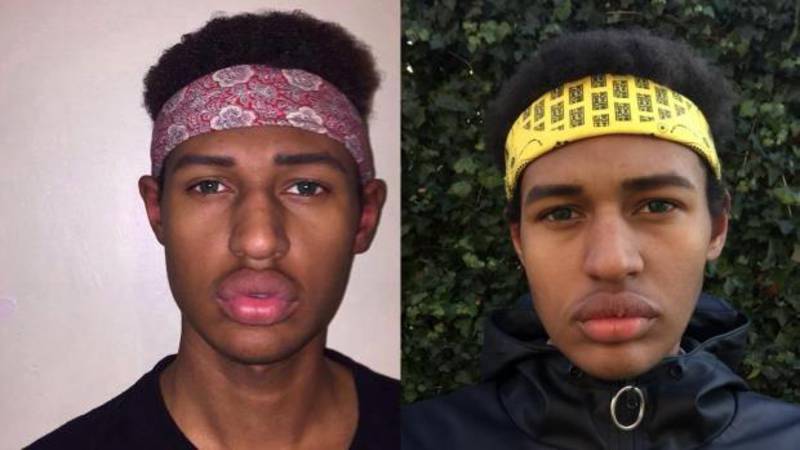 Police are appealing for help to find a 17-year-old from Rotterdam who went missing after arranging to meet two men via the dating app Grindr.

Orlando Boldewijn has not been seen since he disappeared in Ypenburg, a suburb of The Hague, on February 18. An eyewitness told police the teenager had been dropped off at a bus station on Böttgerwater.

The sighting tallies with the story one of Orlando’s contacts, a 20-year-old man from The Hague, told the teenager’s best friend, Noha den Hartog, who reported him missing the following day.

The man, who has been interviewed by police, said he dropped Orlando off to meet his second date, described as a man aged 29 or 30 from Schiedam.

Den Hartog said Orlando had arranged other dates on Grindr, an app used predominantly by gay men, but never with two people at the same time. ‘Orlando told his mother he was with me,’ she said. ‘He often did that, but usually he always told me where he was. This time he didn’t.’

She also cast doubt on the last text message Orlando sent to his mother, in which he said he was on his way home. ‘The language in the message wasn’t what we were used to from him,’ Den Hartog said. ‘Usually he shortens lots of words, but in that message he didn’t do it once.’

Police said they had received dozens of tips since putting out a Kind Vermist alert on February 25, a week after Orlando went missing. Den Hartog said the delay was because it was unclear if her friend’s life was in danger.