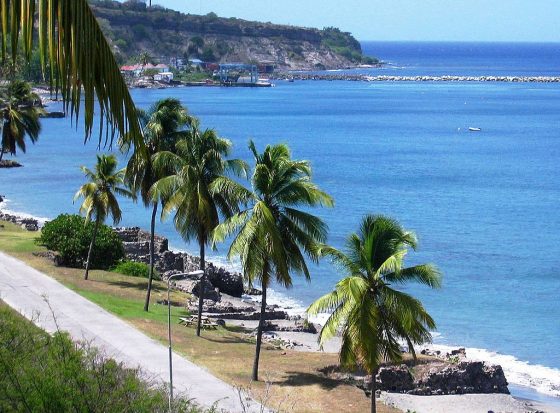 The Dutch government has taken direct control of the tiny Caribbean island of Sint Eustatius following years of neglect by the island’s local authority.

Sint Eustatius is one of three Caribbean islands which have independent local authority status within the kingdom of the Netherlands.

A six month investigation into conditions on the island has found that it is in ‘a very neglected condition’ and that the local authority is more concerned with its own status than the public interest, Trouw said on Tuesday.

Junior home affairs minister Raymond Knops has now started emergency legislation which will allow him to dissolve the island council and replace it with a government commissioner.

Measuring just 21 square kilometres, the population of Sint Eustatius is around 4,000.