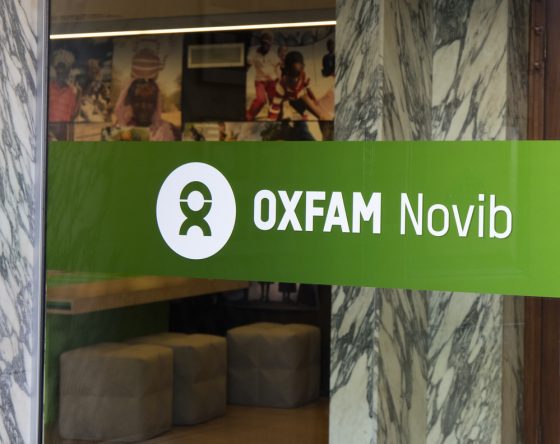 The Dutch foreign affairs ministry was aware in April 2012 that Oxfam workers had been involved in sex parties in Haiti, foreign minister Sigrid Kaag has confirmed in answer to MPs’ questions.

Earlier this month it emerged that several senior Oxfam members of staff had been involved in sex parties on the island in 2010, where they had been sent to help victims of the earthquake. And last week, the Dutch arm of Oxfam – which donated €8.3m to the British arm – has admitted it knew in 2012 about the scandal.

Director Farah Karimi said last week she had been told not to say anything about the information in public although the internal report was shared with the foreign ministry and government auditors.

Now the foreign ministry has confirmed that it knew about the problems. The government’s auditors looked at the situation and told Oxfam Novib ‘there were no indications of fraud’ and that it considered the case to be ‘dealt with’, Kaag said in her briefing.

Dutch MPs have reacted with shock that no action was taken when the scandal first emerged. It is ‘incomprehensible’ that nothing was done, D66 MP Bente Becker is quoted as saying by the NRC.

MPs will debate the scandal with the minister next Tuesday.

Kaag told aid agencies last week that she wants to know if any of their staff have been involved in sexually inappropriate behaviour. Those which fail to act could risk their government grants, the minister said.