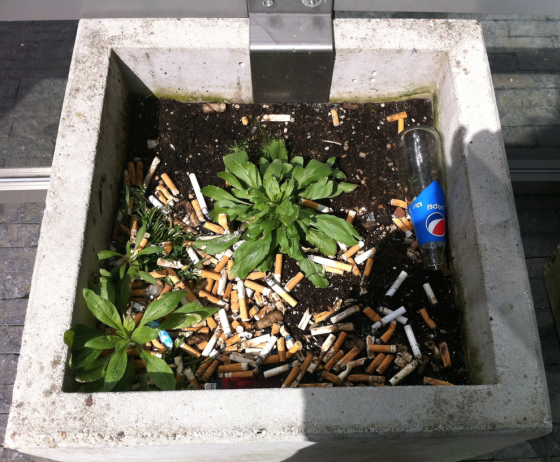 Two Dutch family doctors’ associations and the national dentists association have thrown their weight behind the anti-smoking law suit which aims to prove the big tobacco companies deliberately conspired to make people addicts.

The health professionals’ organisations are the latest in a string of groups to support the action, started in 2016 by lung cancer patient Anne Marie van Veen and lawyer Bénédicte Ficq. They accuse the tobacco firms of doing ‘deliberate damage to public health’ and ‘forgery of documents’.

Tobacco is by far the biggest cause of mouth cancer and more than 75% of mouth and throat cancer cases can be traced to smoking, the dentists association KNMT told the AD.

‘As doctors, we contribute to a healthier society and that is why we are supporting this action,’ Rob Dijkstra, chairman of the family doctors association NHG said in a statement.

The city of Amsterdam,  the city’s cancer hospital AVL and the Dutch addiction treatment sector have also recently said they are supporting the ‘sick of smoking’ campaign, which is now backed by 21 different organisations.

The complaint, which is still being assessed by the public prosecution service, is being brought against the four tobacco manufacturers that are active in the Netherlands: Philip Morris International, British American Tobacco, Japan Tobacco International and Imperial Tobacco Benelux.

In addition, the firms are guilty of ‘forgery since the tobacco manufacturers have for years declared emission levels of tar, nicotine and carbon monoxide on the packages of their tobacco products which were lower than the actual emission levels.’