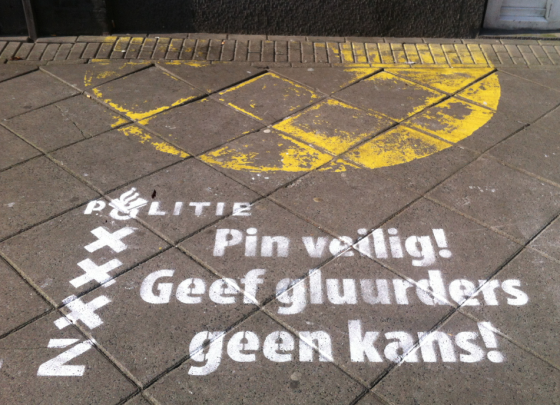 Both ABN Amro and ING are back to normal on Monday morning after a weekend of cyber attacks which crippled the two biggest Dutch banks.

Customers were unable to make use of the banks’ internet banking, mobile banking and iDeal services, online news agency Nu.nl reported on Monday.

ING also made excuses early Monday morning for a cyber attack on Sunday.

The banks insist their  systems and customers accounts were not compromised. A DDos attack floods a website with a great deal of data traffic which overtaxes the server making it difficult or completely impossible to reach.

Klaas Knot, president of the Dutch central bank, said on the Buitenhof telelevision progamme on Sunday that these sort of events occurred daily.  Even the  DNB’s website is hit by attacks every second, he said.

That’s reality in 2018,’ Knot said, terming it a ‘serious business.’ DNB is in discussions with banks so ensure that their systems are operational again as quicky as possible.

The central bank president could not say who was behind the attacks on ABN Amro.

Retail lobby group Detailhandel Nderland said on Sunday that these sort of attacks caused concern about the stability and security of the money transfer system.