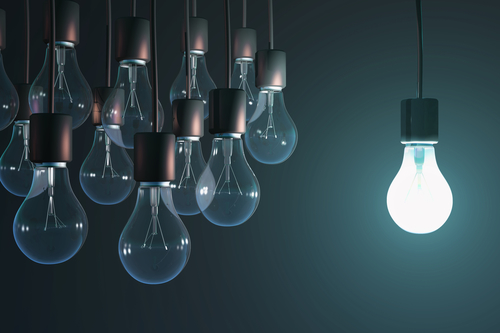 Philips Lighting said on Wednesday that it was laying off 118 of the 350 employees at its Eindhoven R&D laboratory.

Philips Lighting, the former lighting subsidiary of the Philips group, was launched on the Amsterdam stock exchange in 2016 when the parent company decided to concentrate on healthcare.

The dismissals are part of a plan to make the R&D unit more efficient and foster more focus. The company is increasingly concentrating on smart lighting and the internet of things applications, the Telegraaf reported.

The jobs which are going are less relevant for these developments, the company told the Eindhovens Dagblad. Philips Lighting said last year it would hire another 80 R&D staff to strengthen these new functions.

However, Ron Peters, of the FNV Metaal union spoke of a ‘dramatic loss of jobs in a very specialised area.’ It will be difficult to find these people new jobs, but luckily there is a major social plan in place,’ he said.