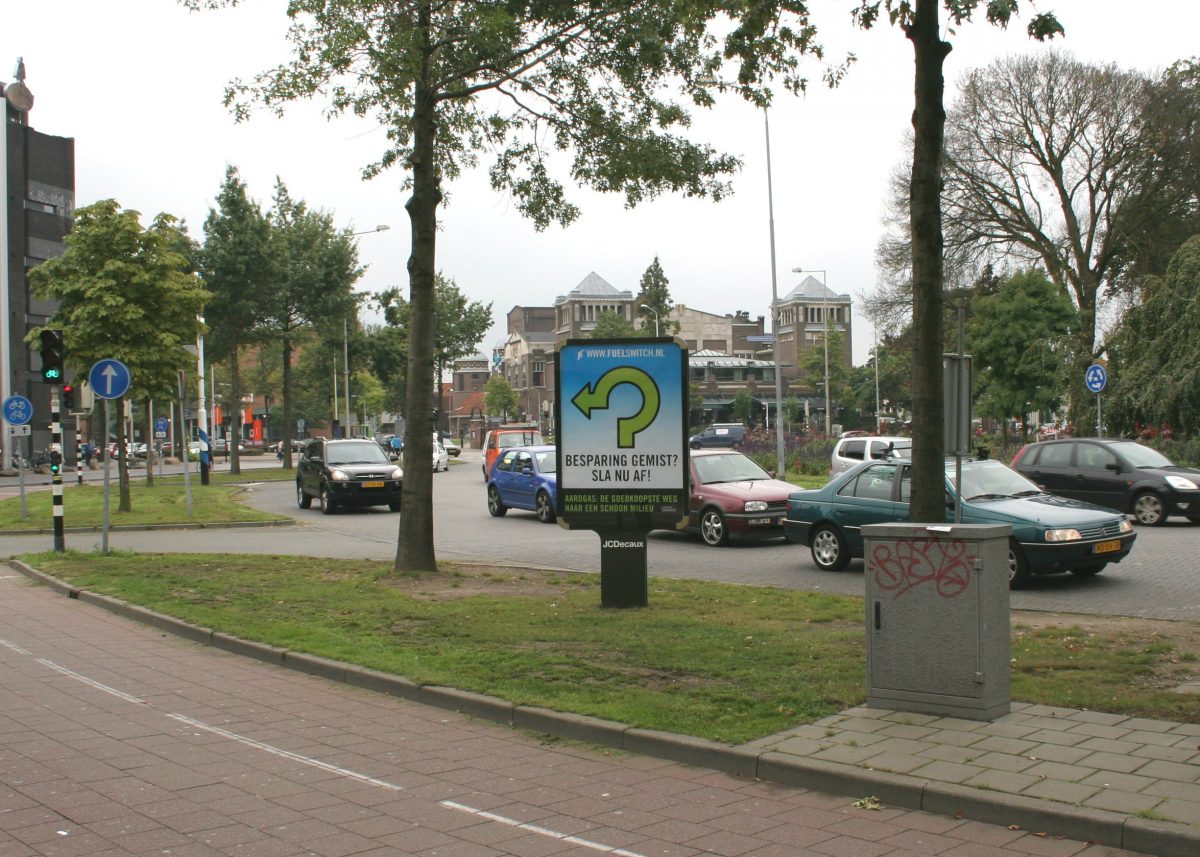 Nijmegen’s Keizer Karelplein has been named as the country’s worst accident site, with 83 reported collisions in the last three years, according to research by RTL Nieuws.

One driver told the broadcaster that the large roundabout, which connects six roads and has three or four unmarked streams of traffic, was a ‘hell during driving lessons,’ while another said a typical journey consisted of ‘three near-death experiences and 294 swear words.’

The A4 motorway junction at De Nieuwe Meer in Amsterdam was the most dangerous traffic spot, with 13 people killed or injured in 78 incidents over the same period. Other frequent accident scenes were the Blaakweg junction on Tilburg’s ring road and the crossroads of Hildebrandtstraat and Neherkade in The Hague.

Provincial roads accounted for more than half of the most dangerous locations across the country and 75% of deaths and injuries, RTL found.

Bart van Wee, professor of transport policy at TU Delft, said the Netherlands had slipped down the European road safety league tables in the last 15 years. ‘It seems as if road safety is no longer such a priority,’ he said.