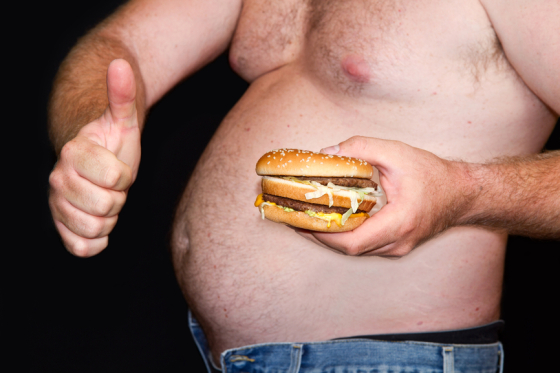 Junk food has gone up less in price than fruit and veg. Photo: Depositphotos.com

The costs of healthier foods in the Netherlands have risen by an average 22% over the past 10 years, while ‘unhealthy’ foods are only 13% more expensive now than they were in 2007, according to a report by the national statistics office CBS.

Sugar, sweets and ice cream were actually cheaper in 2017 than they were 10 years ago, the report said. Average food prices in shops increased in price by 18% between 2007 and 2017. That is one percentage point higher than the increase in all consumer goods and services in that period.

The Dutch government’s Voedingscentrum, which promotes healthy eating, divided the CBS’s list of food products into healthy and unhealthy variants, and the CBS followed suit by working out new price index figures.

The price of semi-skimmed and skimmed milk jumped by an average of almost 60% in the 10 years to 2017, one of the highest increases in the healthy food category.

The cost of eggs went up by 37% and fresh fruit by 28% in the 10 years. Dried fruit and nuts were also relatively more expensive. Fresh vegetables were only 9% higher on average, the report said.

The price of fruit and vegetables is influenced by the weather and good as well as bad harvests affect the price consumers ultimately pay.

Healthier drinks also registered the highest price rise in the 10 years. Bottled water, coffee and tea were 30% more expensive in 2017, while the increase for less healthy drinks was 21% lower on average. However, prices of fizzy drinks and beer were relatively high.