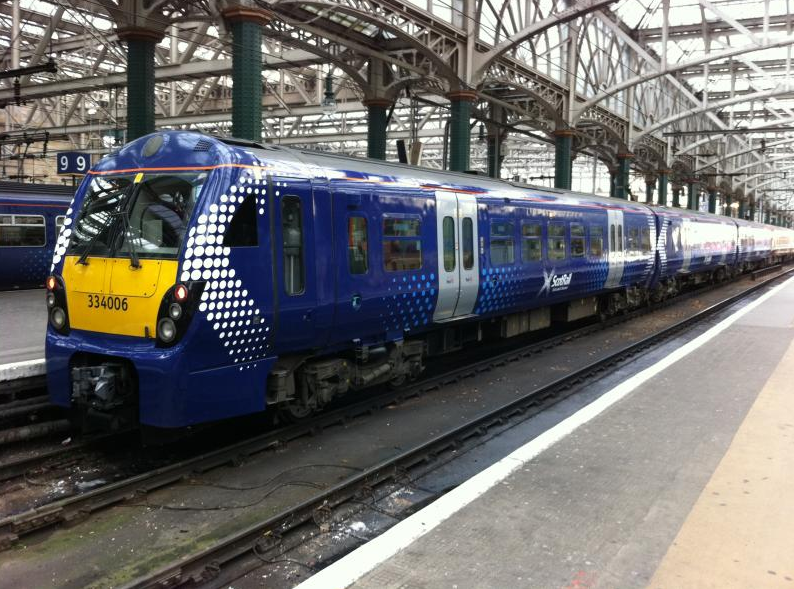 National rail operator NS is facing big financial losses on its British operations, according to informed sources in the UK transport sector.

‘NS subsidiary Abellio is making very aggressive moves which can only lead to substantial losses, which NS and the Dutch taxpayer will have to bear,’ the Telegraaf quoted a top figure in the UK rail sector as saying on Wednesday.

Last year NS/Abellio was fined €41m by the consumer watchdog ACM for abusing its position in tendering for rail services in southern Limburg. ACM ruled that NS had ‘made a loss-making bid in order to thwart a competitor’.

The NS unit now has three rail concessions in the British Isles. Abellio’s aggressive approach is reflected in the extreme difference between the Dutch tender for a service and that of its nearest competitor.

British rail services are exceptionally competitive, margins are tiny and the differences between competitors very small, but Abellio continues to make what are regarded as reckless bids.

NS was not the highest bidder for the Scotrail concession in Scotland, but it won the Greater Anglia and West Midands contracts with bids about 20% higher than the competitors.