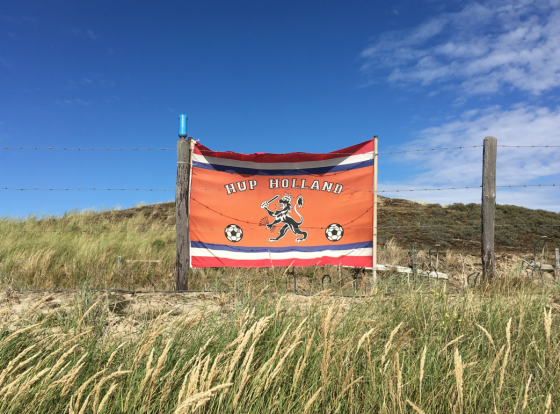 The Netherlands will meet France and Germany in the new Uefa tournament, the Nations League, following a draw which pits Oranje against the current world champions and the runner up in the last European championships.

The Nations League is a new biannual tournament with four tickets for the next European championships, in addition to the 20 which are distributed in the traditional qualification competition. The Nations League will largely replace the international friendlies currently played on the Fifa calendar.

The four winning teams in league A progress to the Nations League finals, while the bottom four in each group are relegated to league B. The same promotion and relegation mechanism applies across the other three leagues.

‘This is a better format than friendlies,’ he said. ‘It is a major challenge.’

The last time the Netherlands and Germany met was in a friendly in Amsterdam in 2012, which resulted in a 0-0 draw.