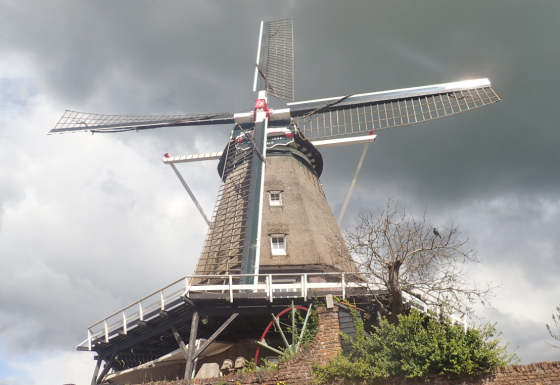 Stormy weather will hit the Netherlands on Thursday. Photo: DutchNews.nl

Winds of up to 120 kph are expected to batter the Dutch coast on Thursday and the KNMI has issued a code orange weather warning for the central provinces and Zeeland. A code yellow warning applies to the rest of the country.

The height of the storm is expected between 10am and 12am. ‘It will be a very blustery day,’ KNMI spokesman Harry Geurts said. ‘This is the second serious storm of the year.’

The temperature is also set to drop in the north of the country, which could lead to snow flurries rather than rain, the KNMI said.