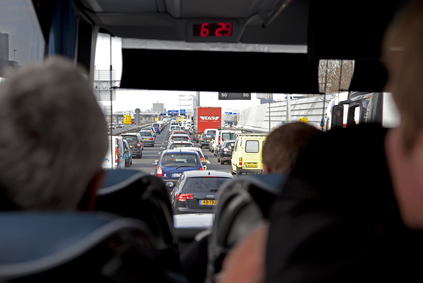 The Netherlands is joining a lawsuit by Austria against German plans to introduce tolls for private cars on the country’s motorway network.

She points out that people with a car registered in Germany will get the toll money back via road taxes. ‘In other words, only the drivers of private cars with a foreign number plate will pay the toll in Germany,’ she said.

The Dutch cabinet wants the European Court of Justice to give its views and has made a formal application to join up with the Austrian case.

No ruling is expected before 2019 when the German toll plans will also come into force.

According to website The Local, the German parliament passed a law establishing the toll in 2015 but the European Commission said the plans did discriminate against non-German drivers from other EU member states.

Germany then agreed to make changes to those plans and they have now been approved by both German houses of parliament.