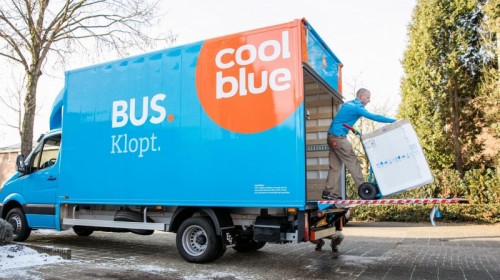 Dutch webshops are reporting an increase in sales of up to 50% in the run up to the Christmas break, broadcaster NOS said on Tuesday.

Coolblue, which focuses on electronics, said it is making 40% more sales now than on its busiest day in 2016 while sector organisation Thuiswinkel.org says sales in the three weeks up to Christmas were up 34% on a normal week. Bol.com, the biggest Dutch online retailer, said it is dealing with 17 orders per second.

Thuiswinkel.org says it expects online sales in the run up to Christmas to total €928m, of which €235m is specifically Christmas related.

In particular, sales of food and drink are growing, director Wijnand Jongen told NOS. ‘We are not talking just about Christmas presents, but about special ready-to-cook meal boxes and specialty wines and beers.