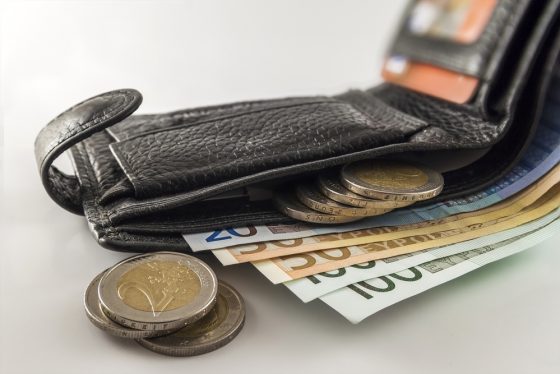 Almost half of the Netherlands’ freelancers oppose being forced to contribute to a special pension scheme for the self-employed, according to a survey of 500 independent contractors by market research group Gfk.

Just one in four of the freelancers polled said they supported the idea of a compulsory pension scheme while 29% were undecided and 46% said no.

The research, carried out for financial services group ABN Amro, also found 78% of freelancers have no sickness or invalidity insurance and over half had taken this decision deliberately, citing cost as a major concern.

The national statistics office CBS said last month that roughly 1.8 million people in the Netherlands work as either full or part-time freelancers.