A doctor whose plastic surgery clinic was shut down after attracting more than 100 complaints has been convicted on appeal of assaulting and mutilating his patients.

His Citykliniek was shut down by inspectors in 2009 after other surgeons reported cases of infections and botched operations. G. used a device called the ‘mama-navigator’ which his colleagues did not recognise as a medical instrument. Prosecutors said it appeared to have come from a DIY store.

Prosecutors received 121 statements in response to an appeal for witnesses and filed charges on the basis of 10 formal complaints. G. was originally acquitted by a district court that decided there was not enough evidence that the women’s injuries were the result of surgical negligence. 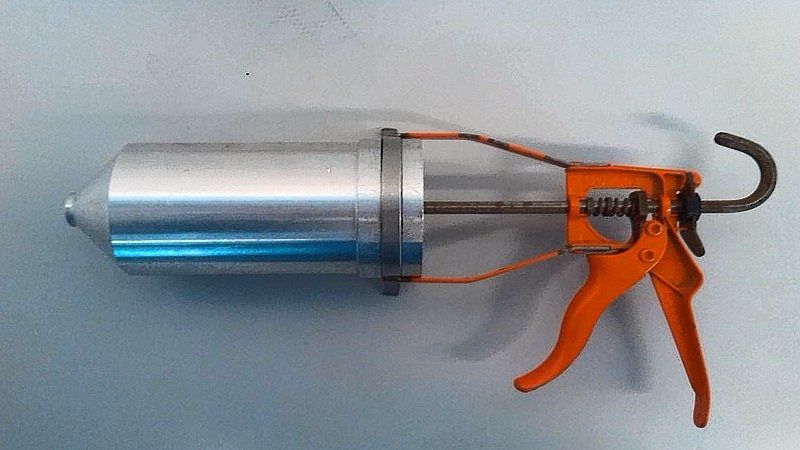 The prosecution service appealed against the verdict, arguing that ‘the victims’ suffering should not go unpunished.’ They said G.’s actions had damaged trust in the medical profession.

G., who was qualified as a gynaecologist rather than a cosmetic surgeon, was struck off as a medical practitioner in 2010.