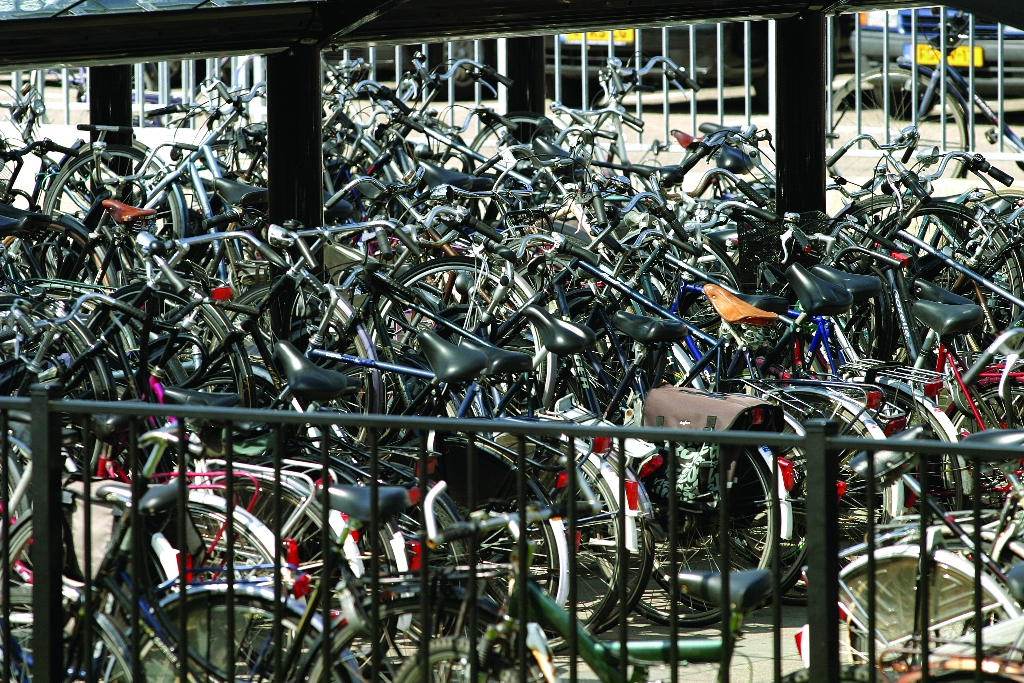 The ubiquitous Dutch bicycle is threatening to become a victim of its own success. Around one in 10 people say they are put off travelling by bike in peak hours because of cycle-lane congestion.

Bike use has increased by 11 per cent on average since 2005, leading to overcrowding in some cycle lanes, according to a study by CROW-Fietsberaad. However, around one in three cyclists said they sometimes opted for a different mode of transport because of overcrowding.

Cyclists in cities such as Amsterdam, Utrecht and Nijmegen also said a shortage of parking spaces and the behaviour of other cyclists had prompted them to leave their bikes at home.

Different groups of cyclists were divided on the reasons for the problems on the cycleway. Secondary schoolchildren said slow riders were the reason for congestion, while racing cyclists complained about teenagers riding alongside each other in large groups and recreational cyclists who failed to get out of the way. Casual riders said intimidation by faster cyclists was the biggest deterrent factor.

A separate study by the national cycling association Fietsersbond found that local authorities were paying too little attention to the dangers for cyclists at crossroads. Around two-thirds of fatal cycling accidents happen at junctions, the study found.