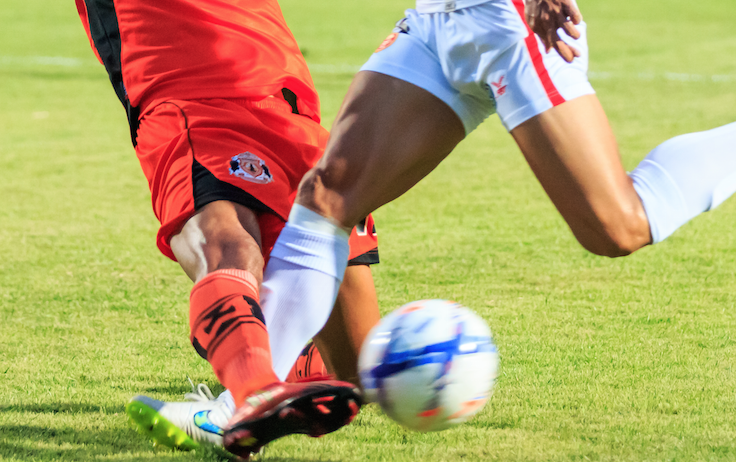 Dutch hopes of qualifying for next year’s World Cup are hanging by a thread after Oranje beat Bulgaria 3-1 in Amsterdam to move into third place in Group A.

Oranje’s World Cup woes began when they lost 2-0 in Sofia in March, a result that cost coach Danny Blind his job. His successor, Dick Advocaat, managed to win the return fixture on Sunday night but Sweden’s commanding 4-0 win over Belarus means the Dutch have only a slim chance of catching their rivals in second place.

Davy Pröpper opened the scoring after seven minutes, tapping in a Daley Blind cross, before captain Arjen Robben added a second on 67 minutes from a similar position. Bulgaria pulled a goal back almost immediately through Georgi Kostadinov, but Pröpper’s second 10 minutes from time sealed the win.

Assistant coach Ruud Gullit came under fire for post a film of the players in the dressing room on Instagram in which he said they had had a ‘fantastic game’. But a visibly irritated Advocaat told NOS that the decision to share the film was ‘very strange’, while commentators accused Gullit of breaching dressing-room etiquette. ‘He should be made to quit for this,’ said Studio Voetbal analyst Arno Vermeulen.

Sweden, who are three points ahead of the Netherlands, visit Amsterdam on October 10, three days after hosting minnows Luxembourg. A clear victory in that game would make it effectively impossible for the Dutch to overtake them on goal difference.