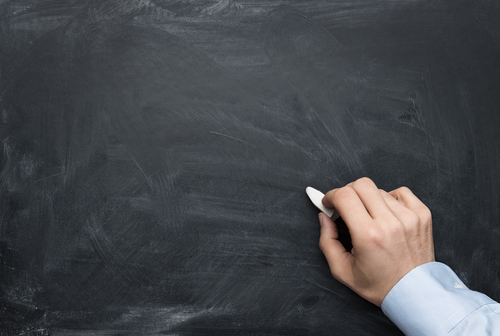 These figures, which the paper attributes to Dutch statistics office the CBS, also includes janitors and teaching assistants, but ABP pension fund told Trouw the vast majority were teachers.

The VO-Raad association for secondary schools and AVS school leaders’ association told the paper this growth was probably due to teaching shortages, and could even be higher if volunteer and agency workers were counted too.

There will be a nationwide strike of primary school teachers on 5th October, organised by the AOB and CNV teaching unions, to protest the reported increased pressure in the profession, an exit of staff and shortage in trainee teachers.

Secondary teachers have also traditionally been paid more than their equivalents in early-years education.

The caretaker government allocated €270 mln extra for primary teachers in the budget last week, but only the new government – which is still in formation talks – will be able to take substantial policy decisions.