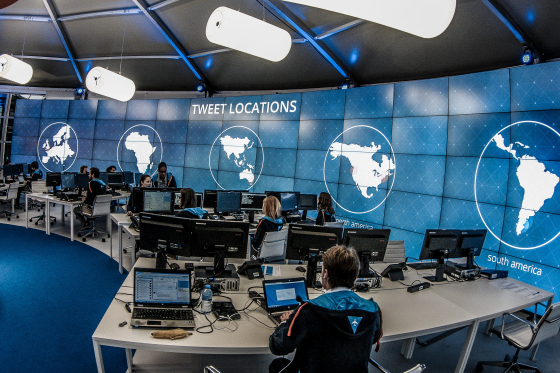 KLM passengers have been advised of technical issues in checking in at Schiphol airport, according to tweets by the airline.

ANP reported that the airline was apparently experiencing a ‘major failure’ in systems on Thursday.

It told a customer via Twitter at around 12pm that it was ‘still experiencing technical issues’ and could not say when these would be resolved.

Airports around the world have been experiencing delays after what the BBC describes as a ‘software issue’.

Problems have been reported at Gatwick, Paris Charles de Gaulle and Melbourne airports, among others. Gatwick airport in the UK blamed an issue with the Amadeus Altéa passenger management system, which has been resolved.

‘Amadeus confirms that during the morning, we experienced a network issue that caused disruption to some of our systems,’ the business reportedly told the BBC

‘Amadeus technical teams took immediate action to identify the cause of the issue and restore services as quickly as possible. That action is ongoing.’

A spokeswoman for KLM was not immediately available to speak to DutchNews.nl.