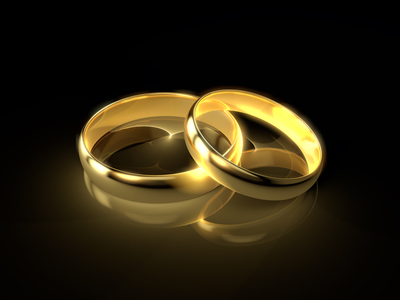 There was a 25% rise in the number of couples signing a registered partnership in the Netherlands last year, while the number of weddings went up just 1%, the national statistics office CBS said on Friday.

Every year around 65,000 couples get married but despite last year’s rise, the long-term trend is downward. By contrast, the number of registered partnerships – which gives couples the same rights as marriage – is rising. There were 19,000 last year, double the total 10 years ago.

Experts don’t have an explanation for the rise, but Radboud University professor Esther Kluwer told the Volkskrant that it could be down to second and third relationships. ‘People may prefer not to get married for a second or third time,’ she said.

It may also be that young couples regard getting married as old-fashioned but still want to have everything properly organised on paper, she said.

11 things you should know about getting married in the Netherlands